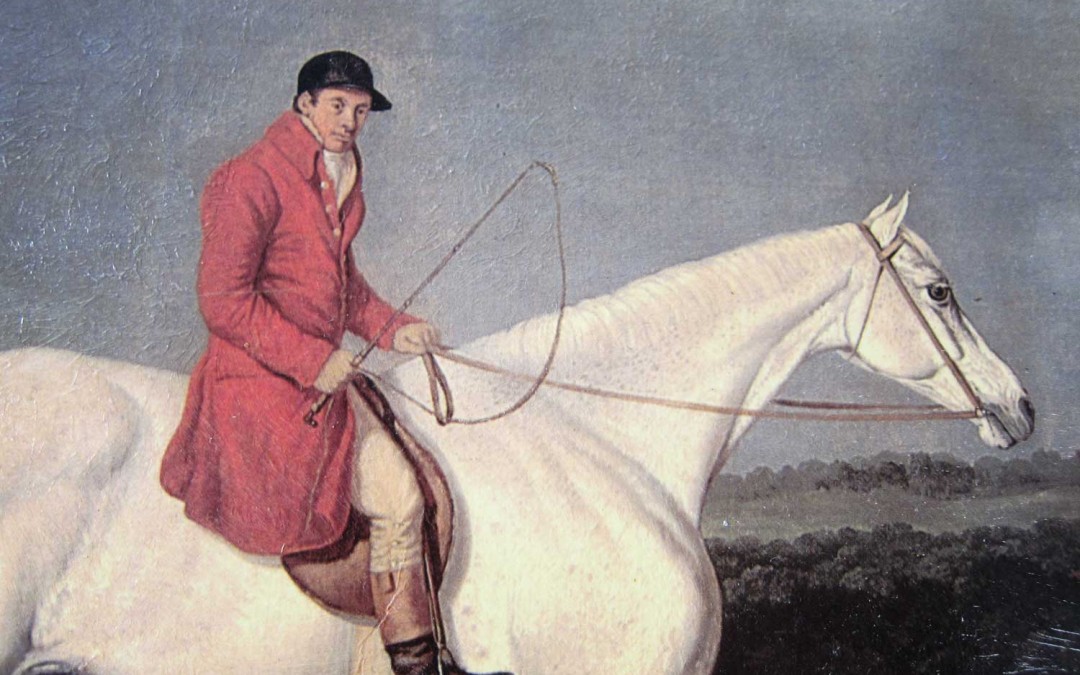 Morning assorted marmots! So, I think I’ve managed to established that not only do I tend to go for the least expensive way to do things, but I also have a MacGyver like addiction to figuring out how to get something accomplished on my own, usually with materials on hand, rather than paying someone to do it for me and/or purchasing the proper tool. Undoubtedly, this stems for an exciting decade (my 20’s) spent with low cash reserves and big dreams. Also, I have to admit, I’m totally adverse to asking questions. It’s a terrible character flaw. It’s not the questions I have trouble with, it’s the potential to cast myself in the role of actually not knowing something. Sigh.

So why’m’I spilling my deep dark secrets? So you’ll all understand the picture framing situation in my house. Mr. Bug and I have been slowly building up a little collection of interesting stuff to put on the walls. My preference is for vintage stock (illustrations, catalog pages,) WWII era propaganda posters (victory gardens!), personal photographs and maps. Most of what we have ties back to us in  some way – marathon posters, gardening, Lucy the hound, maps from places up in Minnesota & Scandinavia (I got a lot of the Norwegian in me) and the like.

So I drag home my thrift shop and antique store finds and usually I’m pretty good about framing them quickly. Almost everything in the house is in a simple Ribba Frame from Ikea – Black frame, white mat. The line of frames is SUPER inexpensive, looks nice and I like having everything consistent and simple – especially since a lot of my decor leans towards a country-vibe.

When the artwork doesn’t quite fit the mat correctly I either crop ’till it does, or if it’s a wee bit small, I just find a piece of paper in a neutral color and put that behind the artwork to create ‘edges.’ For a long time, the sheet of paper that came IN the Ribba frames was perfect – it was white on one side, printed on the other. But a few years ago, they started printing on both sides. Bastards. So I switched over to using Kraft paper. And thus, my aversion to paying for services. I’ve been well aware of other options for framing, including getting mats cut or even doing it myself. But I didn’t really understand how frame shops worked, and didn’t want to walk in to one and, you know, ask a question.

Since we’ve moved into the big house down here, I’ve sort of had a hankering for something to put on the walls with a horse. Or a cow. I love folk art, but this little guy listed on 1stdibs.com is currently listed at $8,500 and clearly not in my budget…

Even this piece from Ballard Designs, while totally a style I love, was a bit too pricey for my cheapskate ways – $349 PLUS shipping PLUS the shipping special big bulky box fee.

Plus, I felt funny about buying art from a catalog store – it feels like cheating! Unless it’s catalog store art via yard sale. I totally will snap up and do a victory dance!

So I was super happy to find this little guy on a horse with some hounds at a consignment shop for five bucks! He’s pretty damaged – I’m not sure exactly WHAT he is, the colors are definitely textured, with a some sort of layer of protective finish, but the backing is a very thin piece of cardboard. I mean, it seems like a print except for the texture on it?

[sidenote… I don’t really remember the last time I was up close and personal with a horse… but is this horse’s head unusually small? He looks like one of those amped up body builders to me. Super muscled, with a pinhead… is that really what horses LOOK like? Oh, egad, I’m freaking out now!]

I lugged him home and wandered around the house, holding him up to frames I had to see how he’d fit. Unfortunately, he measured in at about 17.5″ wide x 12″ high and the mat opening in the frame I wanted to use was closer to 19.5″ wide by 15.5″ high.

I planned to just use my normal Kraft paper trick to fill in the extra space. As luck would have it, I had to go to Hobby Lobby (the mother ship was calling) and it occurred to me that I might perhaps find some assistance in their framing shop!

I brought in the mat from the frame I had to match to their matting material. I didn’t care THAT much, except that since everything else in the house is already in the Ribba frames, I wanted to keep the color somewhat consistent. Plus then I knew exactly how large it needed to be. I also had the artwork with me. I picked out a matching mat color, had the guy at the counter measure twice and they cut my new mat while I wandered around the decorative items area. It took about five minutes and cost $12. A total bargain and super easy for a more pulled together look!

OK, now for the bad… I’m sure it was just the guy who helped ME and all other frame shop folks are like little sweet service dogs in human suits, but this guy was an aging hippie-complete-with-the-ponytail type and he CLEARLY thought I was a cheapskate loon. He said, and I quote, “So….. you want me to just cut a mat?” With all the aggrieved petulance of a teenage boy. Except he was probably mid-50’s. And let me tell you something: taking the eye rolling and moral judgement from a middle age man with a pony tail working at Hobby Lobby… this is why I avoid asking questions. Oh well. I asked, ignored the attitude and lived through it!

I got two more mats for these guys – there’s about a quarter inch of kraft paper showing between the catalog pages and the mat, and I didn’t cut straight so it looks sort of kitty wompus. I haven’t rematted yet. Those mats were twelve bucks too – I think the pricing has to do with the square inches of matting material + the cuts. I was getting mats for pretty big frames (28 x 40″)

Now… don’t get me wrong. I would have LOVED to get my little horse and hound guy framed with a slightly better frame and the awesome non-reflective museum glass, but it really doesn’t fit with mine and Mr. Bug’s priorities. If there’s a lower cost option (my total framing cost was $37) that looks nice, we’ll go there and spend the extra money on other projects or for savings. Maybe someday we’ll decide that it’s worth it to go through and reframe everything, but for now I’ll take the cheap route!

My tips for cheap framing…

Alrighty – I’m off to start the day!