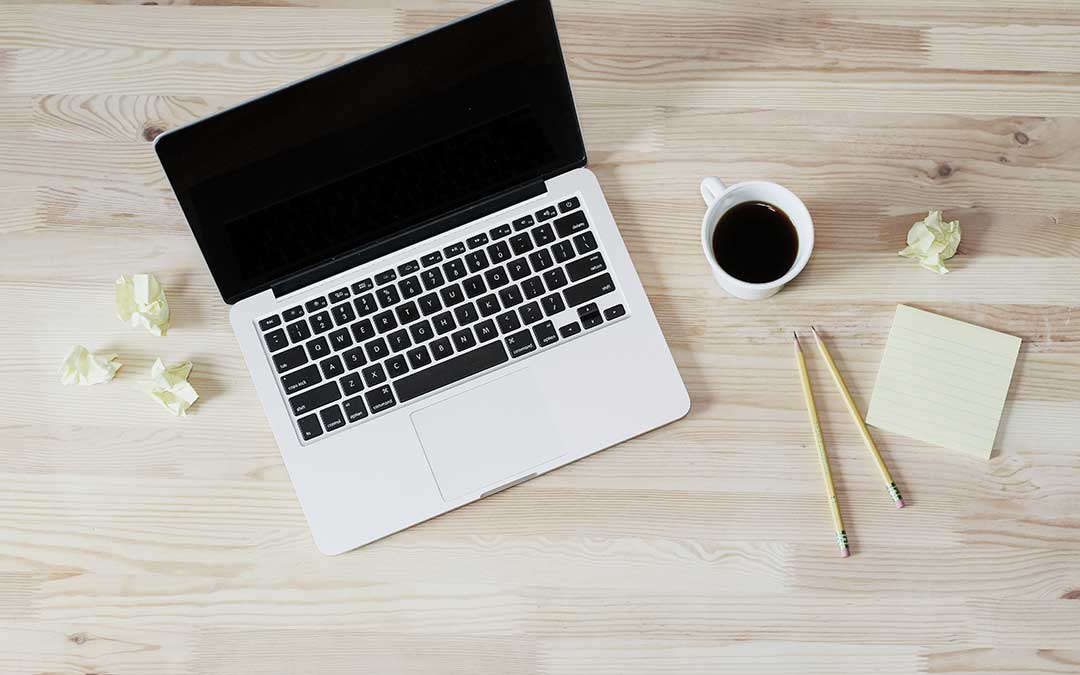 Monday morning and three sleeps left ’till we head out on the road. Yesterday I finished the third ‘beginner’ track in Headspace, my meditation app, leaving me free to pick the next set of meditations based on what appealed to me. If you’re unfamiliar, Headspace is a popular app for iPhone that teaches the practice of meditation. When you first start out, there are three ‘beginner tracks’ that total 30 sessions. I’ve taken about six months to finish those 30 sessions, finishing half of them in the last month alone.

I picked ‘Change’ as my next track. There’s a lot of that going on around me right now.

The last two months staying with Jeff’s mom have been a true time of unwinding for Jeff and me. While we loved running the B&B and living on the farm, there was a lot of stress involved in our time in Minnesota. Partially from stepping into a situation that wasn’t clearly defined and partially from running a business, a shop and working on making soaps, candles and clothing for our Three Snugbugs lines. For me, that time was on top of a full week of client work as well, meaning I worked from early morning until late at night almost every day, just to keep up.

And truthfully, I didn’t keep up.

Jeff was busy too, although a different busy. While I was chained to my laptop, he was on the go, keeping up with guests and when there were no guests, keeping the B&B guest-ready and the farm and grounds in good working condition. Anyone who has ever lived out in the country in a 100 year old house knows that can be a full-time job.

We realized when we left Minnesota that in the year and a half of running the B&B, we had taken three day trips to explore northern Minnesota and truly get away. So we’ve been taking it much slower in Florida. We’ve worked on the van and spent time with family and exploring this part of the state. I’ve had time to write more, walk more and as I said, meditate more.

Since I believe the world works in mysterious ways that aren’t always as coincidental as it seems, it should come as no surprise that just as we’re about to head out we had a new wrench thrown in our plans.

Yesterday’s schedule included working on the remaining sewing projects that need doing before we head out on Thursday as well as a large chunk of time allotted to work on client projects. After I finished meditating, walking, yoga and writing a bit I closed my laptop and had breakfast. When I opened it back up I found I couldn’t connect to my hotspot. In fact, a warning message popped up that told me that there was no ‘hardware’ available with which to connect with any sort of wifi signal at all.

There’s two crucial pieces of information needed at this point. First, right now 100% of our income comes from client work. Or, rather, 100% comes from client work and then a bit more from our Three Snugbugs website where we sell antiques, clothing, soaps, candles and things from the home. I’m extremely reliant on my laptop.

The second crucial piece of information: while I’ve always been fairly good ‘with computers’ easily picking up new software, I turn into Lucille Ball in the chocolate factory when it comes to the hardware side of things. Pretty much, if it has a cord, I’m lost. In the last three years I’ve not been able to start a DVD if Jeff isn’t at home and here in Florida every few nights I completely mess up the TV inputs in the bedrooom where we’re staying and Jeff has to come and reset everything so I can watch Criminal Minds instead of static.

If you know Jeff and me, this is pretty funny. He’s the classic anti-technology, legal-pad loving, curmudgeonly luddite and I’m the one who relies on an app for everything.

I panicked, of course, searching the internet on my phone, hand shaking, getting increasingly ragey at the slow-to-nonexistent Verizon LTE signal. Since we’ve been here, our Verizon signal has mysteriously worked only half the time and never in the house — I sit in the van or in the front screen room to work. I found a few posts on the subject with instructions to ‘zap the ram’ and other mysterious processes that involved a lot of holding down keys with the laptop shut down — actions that didn’t seem all that helpful to me. After running through all the suggested fixes, there was still no wi-fi and I reluctantly started reading the parts of the articles that said what to do next.

It wasn’t promising. If the keystrokes and resets didn’t work, then it probably was hardware. The motherboard might be shot and even I know that’s not a good thing. There’s an Apple store a little over an hour from here, and even though we didn’t have time in our schedule for it, Jeff and I headed over to Orlando to see the MacDoctor. I tried to set up Jeff’s MacBook Air as a backup on the way, but was plagued with extremely slow data for most of the day.

We got to the Apple store to find that we were too late in the day to see an Apple Genius for a laptop fix. We turned around and headed home. We drove a different way. It was pretty, but slow and when I got home I tried to test my laptop one more time, hoping ‘time’ would have fixed it.

My laptop wouldn’t turn on at all.

I spent the rest of the evening setting up Jeff’s computer at the clubhouse in the park, until I was driven out by three rambunctious elderly gentlemen who’d seemed to have a lot to drink and arrived to the clubhouse to play pool and blast Frank Sinatra from a little iPhone speaker they’d brought with them. They set me on edge, and while I’d just gotten started with client worked it was almost 10. I was exhausted and the drunk guys had started drunk-whisper (i.e. holler) to each other about ‘laptops’. Apparently, they, too, were curmudgeonly luddites, although adept at navigating iTunes and tiny portable speakers.

It was time to go.

Perhaps not suprisingly for anyone married, in a relationship, or human, Jeff and I ended up having a fight. Our fights are usually pretty much the same. Jeff gets super stressed and frustrated because of something — usually our having a scheduling or money problem. This was both. He responds by spiraling into a cycle of detailed planning and verbalizing. I, raised in an environment that has made me unusually extremely sensitive to anger, shut down the minute he gets frustrated. So while he gets more and more frustrated, planning and restating the problem, I get more and more protective, hiding from the frustration and deflecting the conversation that seems to be causing more frustration.

It always ends with me and some variation of “I’m out of here” and Jeff giving me the silent treatment. Then it passes and we make up.

Frustrated, I was still up at midnight, planning through the rest of the week with Jeff, knowing that I had a very early wakeup call to catch up with all the lost time from the major laptop meltdown.

And the end of the story? I drug myself out of bed at 6:30, two and a half hours later than I’d wanted to get up. I staggered around, put caffeine and green tree extract on the bags under my eyes, made coffee and headed out to the front porch to get started with my day, mentally obsessing over how hard it will be to make coffee and pee (two of my favorite morning activities) once we’re on the road. I fired up Jeff’s laptop and decided to give my old laptop one more try before giving in to the inevitable.

It started right up. Of course. I rolled my eyes, thought of waking Jeff up with the good news, decided to let him sleep a little longer and queued up the first meditation on Change.